Here Are the Most Epic Rap Lyrics About Weed

BY PAUL SCHRODT
Mary Jane makes her presence known all over the history of popular music. But hip-hop has always had an especially close relationship with cannabis, and the talents of many bar-spitting artists have managed to make an impression with their colorful tributes to the powers of psychoactive greenery. It’s not an easy thing to do—lots of people love weed, so how do you really capture the spirit of lighting up a blunt in a way no one else has? Well, let the masters show you. Here are some of the most epic rap lyrics addressing the power of cannabis.

Virtuosic Detroit rapper Danny Brown isn’t shy about sharing his affinity for all kinds of substances. On his masterpiece Old, he turns a heavy kush session into a breathless slice of psychedelia. 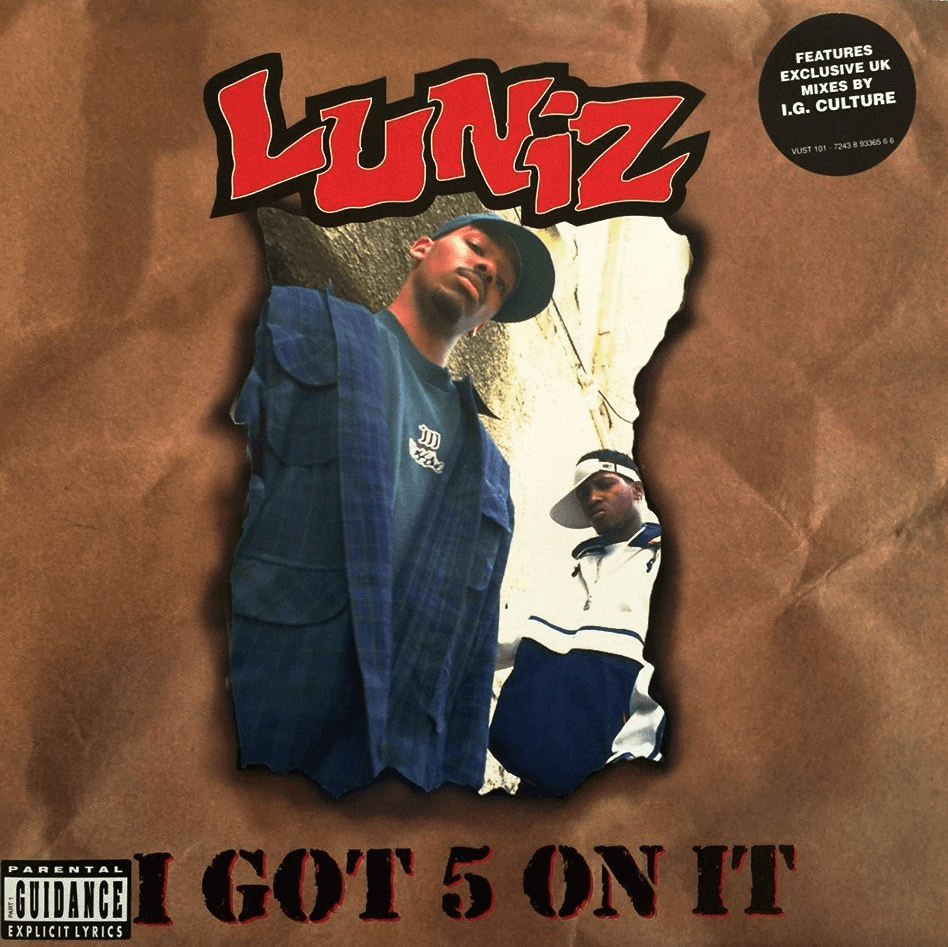 Luniz’s ‘90s West Coast hip-hop classic has been given new life for a new generation in Jordan Peele’s acclaimed horror movie Us. It’s easy to see why Peele wanted to include (and deconstruct) this jam: The beat, with its distant chiming bells, is weirdly haunting. But as in this lyric, the content is devoted to the all-important practice of claiming your $5 stake in a pile of bud.

Jay-Z, “Girls, Girls, Girls”
“Got this weed head chick, she always catches me doing shit / Crazy girl...wanna leave me but she always forgets”

Jay-Z is a highly underrated comedian. On his hit “Girls, Girls, Girls” about the many women whose company he enjoys, he gives a shoutout to his pot-obsessed paramour whose mind is a bit clouded by cannabis. 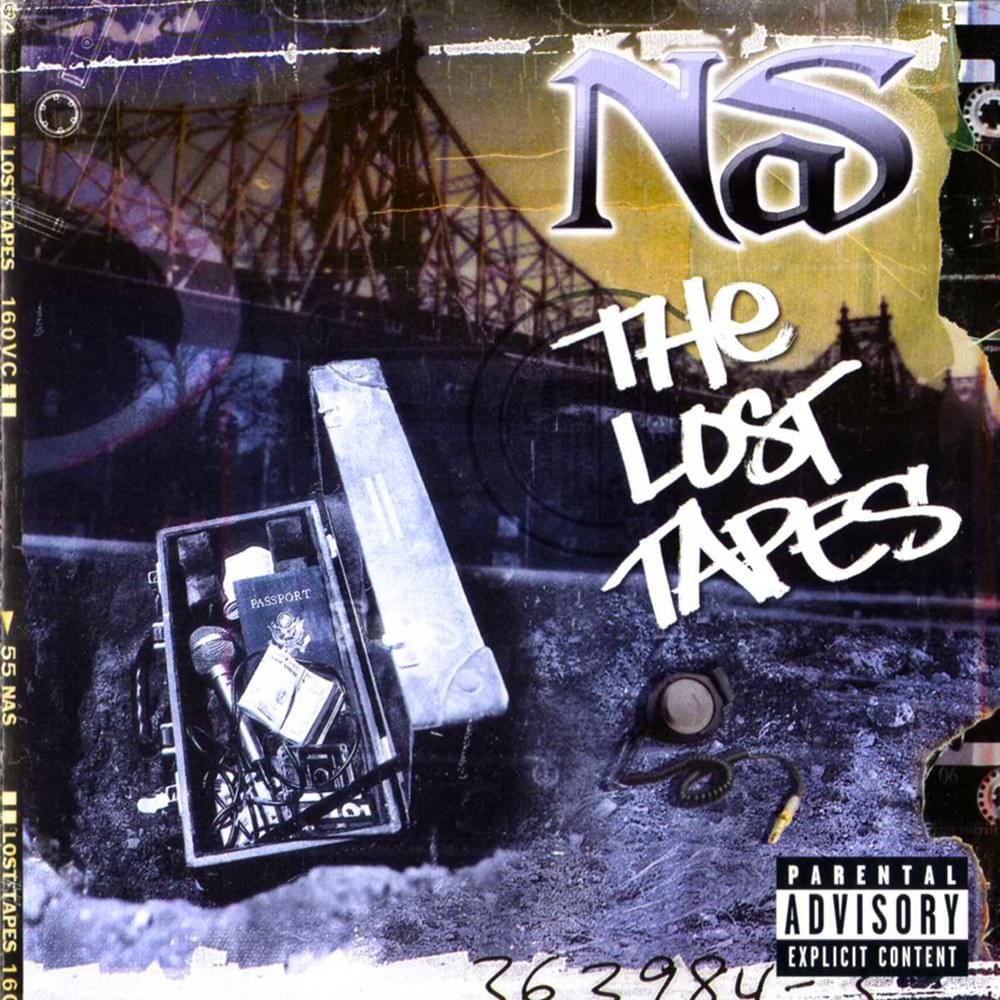 Few MCs can rival the poetic skill of Nas, and on “Purple,” he beautifully weaves together the pastime of smoking and drinking with uncomfortable visions of the violence and a corrupt criminal justice system that has torn apart his community. 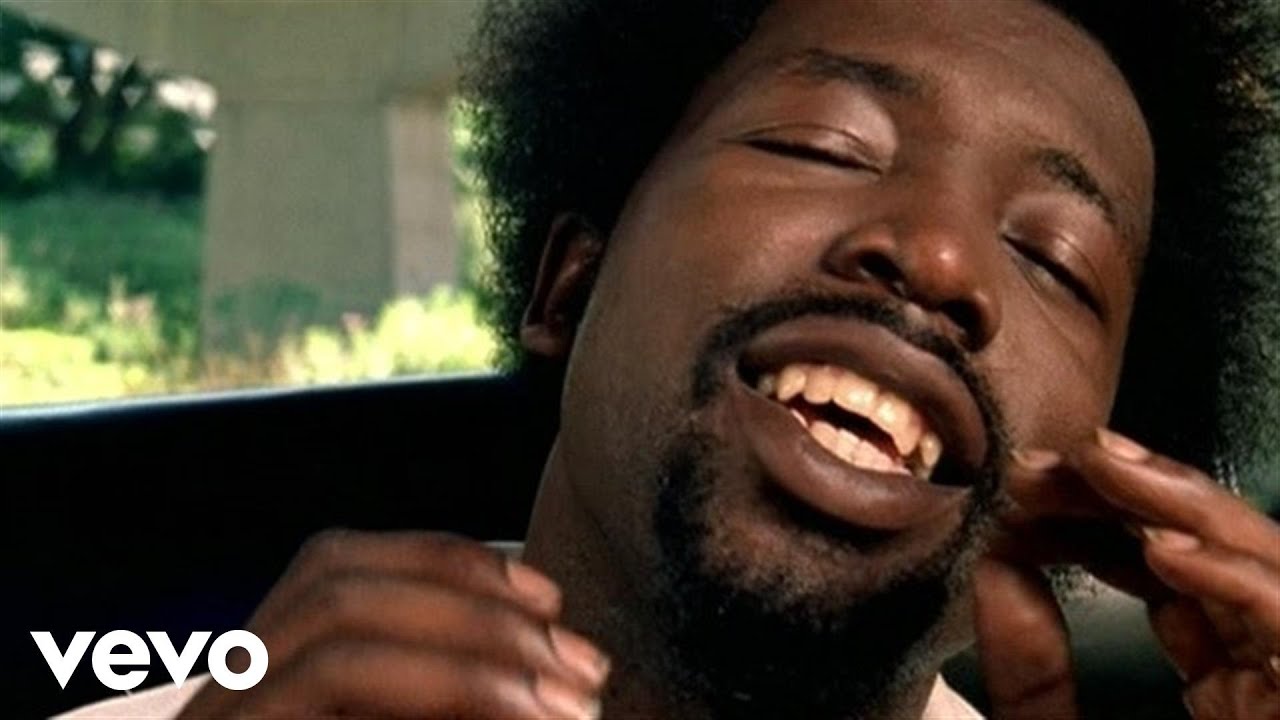 Afroman brings a delightfully sunny, singsongy humor to his recollection of how marijuana distracted him from his to-do list. The track just gets more absurd as it progresses.

This Nate Dogg line from the 2000 Dr. Dre single gets an inclusion mostly because, years later, it spawned a massive meme of its own. 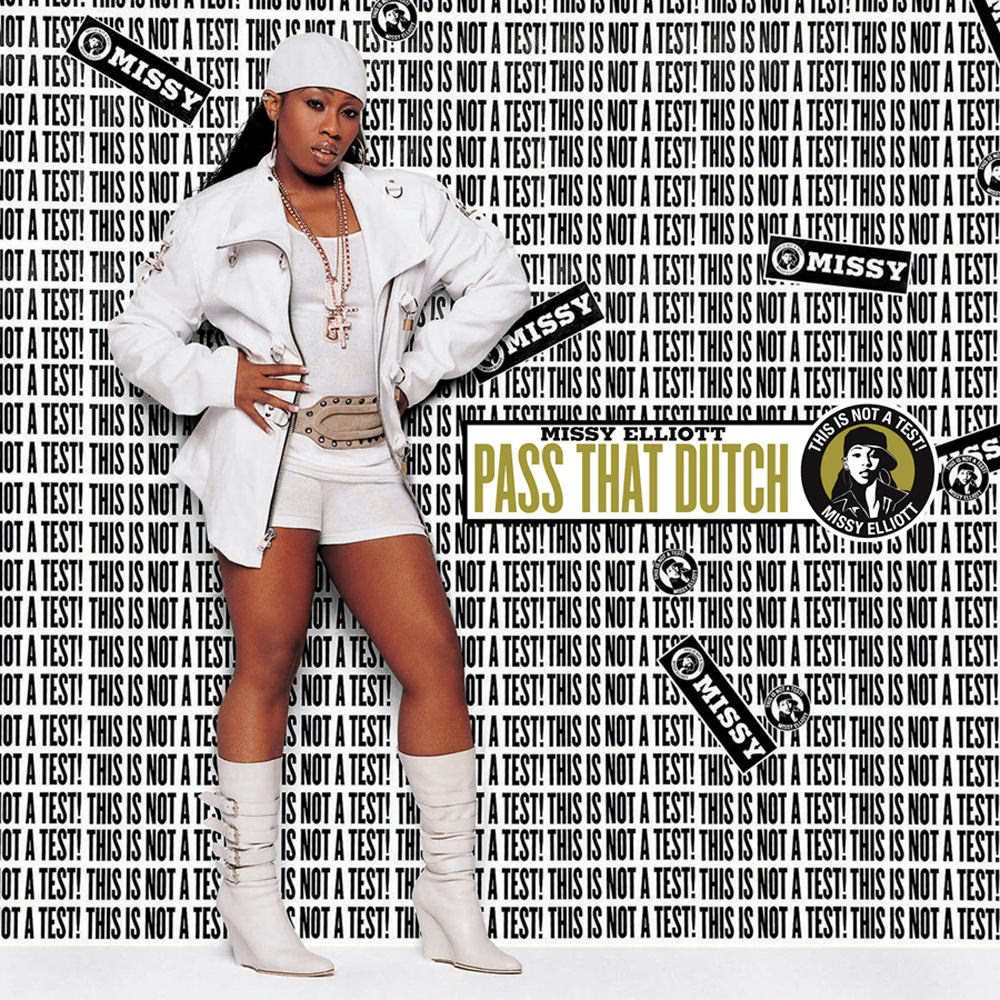 When smoking a dutchie, aka blunt, sharing is crucial. Missy turned a pot party into a radio-ready earworm with “Pass That Dutch.”

Snoop Dogg is the only artist with two songs on this list, which is exactly how it should be. Rap’s elder statesman of getting high gives a fine performance on this enormously popular single with Wiz Khalifa and proves his Mary Jane bona fides by even referencing the HD3 dopamine receptor, which gets a rush from the bud running through your bloodstream.

Plug in the tunes and head to your nearest MedMen cannabis dispensary for all your needs!

These statements have not been evaluated by the Food and Drug Administration. Products are not intended to diagnose, treat, cure, or prevent any disease.
Back to List
‌
High Concept: An Interview with Josh Zucker of Big Bell Ceramics

‌
The Real Origin of the Word 'Marijuana'? Linguists & Researchers Still Aren't Sure