How Women Are Helping Lead The Way In the Cannabis Movement

BY MARIE LODI
As cannabis continues to grow as a massive, lucrative business, what’s the gender breakdown like, particularly in founding and other high-level roles? According to a 2017 Marijuana Business Daily survey, 27% of leadership roles in the U.S. cannabis industry were held by women. Of course, this was before the expansion of cannabis legalization in many states in 2018, so that number may very well have increased by now. Taking a look at the marijuana market today, the presence of women, not only in leadership roles but as the demographic focus, has been increasing in recent years. To wit: There are numerous cannabis brands with female founders and cofounders, such as Kikoko, Kiva, Humboldt Apothecary, Sagely Naturals, and Monk Provisions, to name just a few, plus female-focused cannabis lifestyle brands like Miss Grass and the Canada-based VerdeVie, as well as organizations like Women Grow.

Hannah Davis, CMO at Mammoth Distribution, the distributor for vape brand Bae, says women may be drawn to the cannabis industry because of the product’s caregiving aspect. “Cannabis helps people in so many ways, medicinally and emotionally, and this aspect brings in many people to the industry who want to help others,” Davis says. Kiana Reeves, director of communications at Foria, points out the long history of women and cannabis. “Women have been using this plant for thousands of years to aid in everything from pain relief in childbirth, to menstrual cramp support, and sexual wellness, and for a myriad of other reasons,” Reeves explains. “We have a high density of endocannabinoid receptors in our pelvis, and the plants themselves that we use to gather this medicine are female. I would say this synergy between cannabis and women is in our bones, and that we can feel this plant has been a friend of ours since long before our time.” 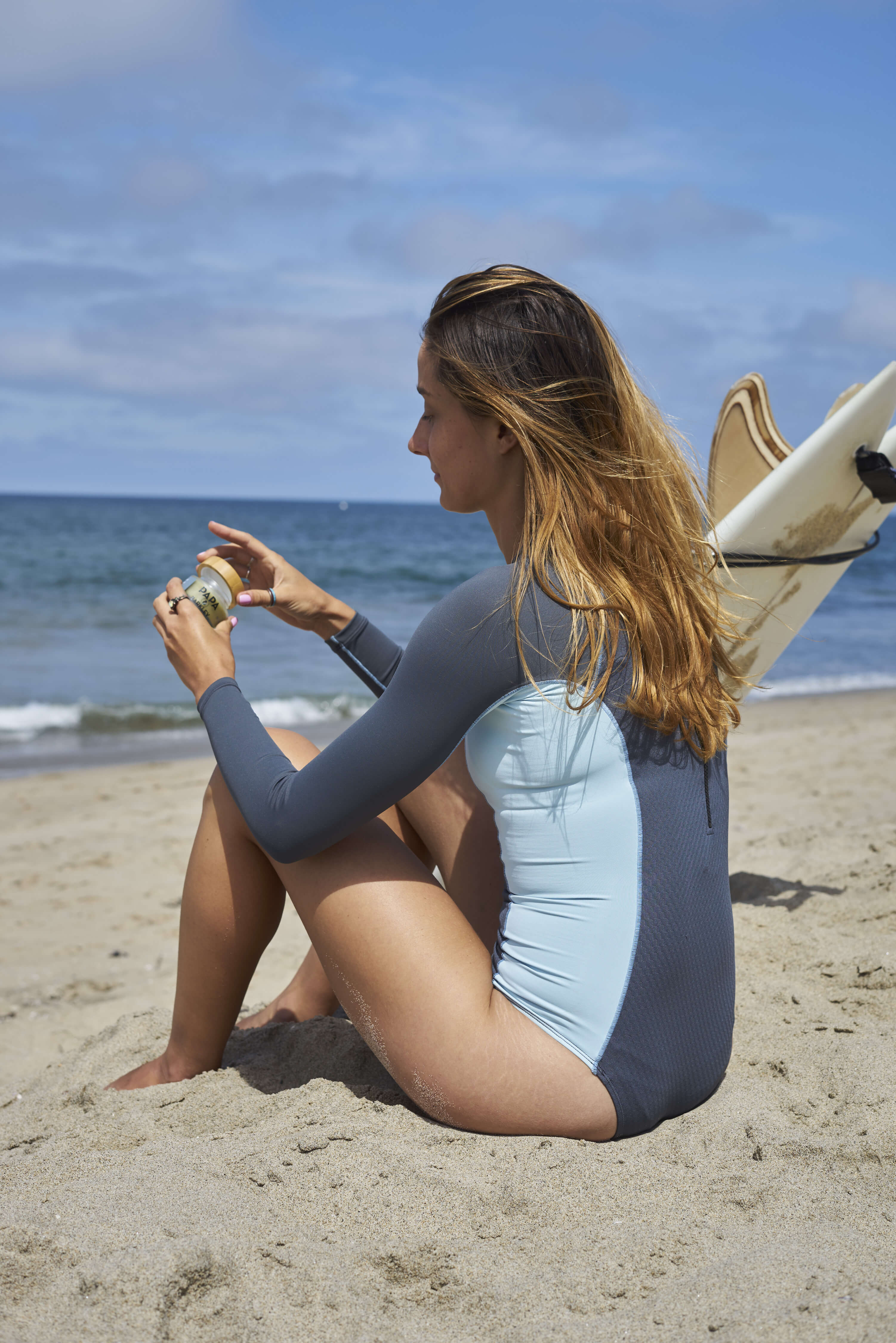 Many women were inspired to start their companies after seeing the medical and therapeutic benefits of cannabis first-hand. Kikoko’s founders, Amanda Jones, and Jennifer Chapin started their brand after seeing how cannabis provided relief to a close friend that was diagnosed with cancer. Once they began exploring how to create low-dose cannabis wellness products that would help people get off pharmaceuticals and alcohol, the reaction from women was enough to convince them that this was what they were meant to do. “When we get emails with the stories of how someone had the best night’s sleep in 10 years on Tranquil-Tea, or how Sympa-Tea got their arthritic mother to try and love cannabis, or how Sensuali-Tea reignited their sex life: those [messages] are what keep us coming to work every day,” Jones says.

Olivia Alexander, the founder of Kush Queen, had first-hand experience with the industry while working at a marijuana medical dispensary at the age of 18. “The one thing that resonated with me was the surprising number of people that came into the dispensary that truly needed cannabis and used it as medicine,” Alexander explains. “From people who were just trying to get sleep, to terminally ill cancer patients, the common thread was the near-miraculous relief that cannabis provided to them. I knew I wanted to be a part of something that was helping people feel better and live better happier lives.” 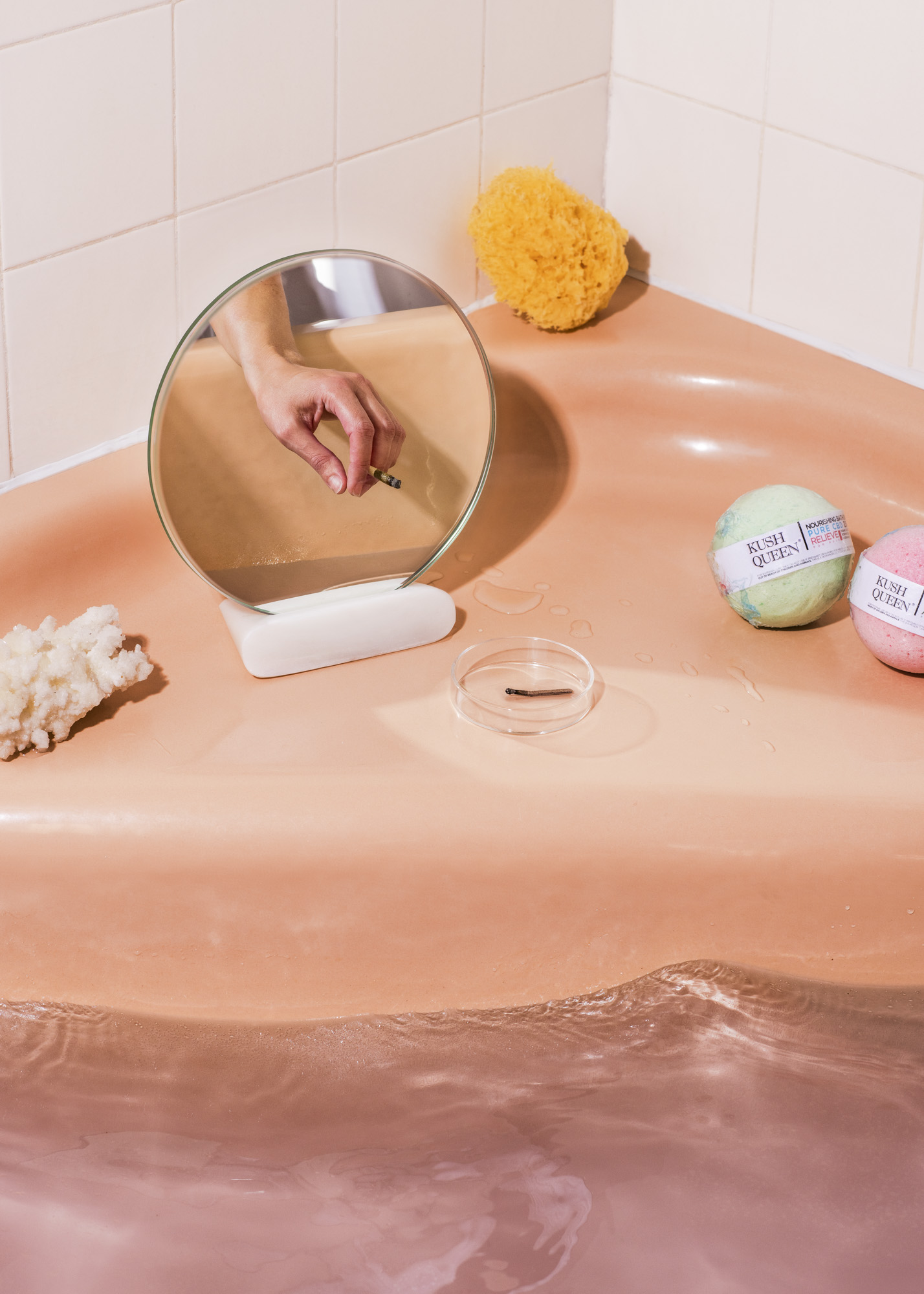 For attorney and activist Shanel Lindsay, her own personal health issues led her to start Ardent Cannabis, the at-home decarboxylation company. “Cannabis has helped me through so many stages of life, including managing the pain and inflammation from an ovarian cyst for the last 18 years,” Lindsay says. “With my experience both as an attorney and making cannabis products, becoming an activist for legalization and starting a business in the industry was a perfect fit.”

Stepping into the cannabis industry was not without its challenges, whether it was the growing pains of bringing a new product to market or dealing with male bias. Alexander recalls facing skepticism from dispensaries due to her brand being geared towards women. “Now that the industry and the culture have evolved, the challenges are totally different. The most challenging time was in 2018, navigating the shift from the ‘gray-area medical’ industry to fully-regulated legalization. I feel fortunate to have been able to weather the storm and I know that every bump in the road so far has taught me valuable lessons about business and myself,” Alexander says.

“The cannabis industry itself is very difficult to navigate due to the federal-state conflict and the fact that cannabis still remains illegal or very highly regulated in almost every jurisdiction,” adds Lindsay, who also points out how traditional avenues of marketing, banking, and general business support weren’t available, and are just now starting to slowly shift. “Add being a person of color and a woman to the mix, and the challenges are compounded,” Lindsay says. “The evidence shows how difficult it is for us to access capital, and I experienced that firsthand. A growing challenge is that there is an increasing number of companies coming into space whose only concern is the ‘green rush,’ not the people or the plant.”

Reeves says the biggest challenge is waiting for the science to catch up to the historical documentation of how cannabis has been used. “We have thousands of years of documentation that cannabis has been used for obstetrical and gynecological—for menstrual cramp relief, for example,” Reeves says. “We need the science to continue building trust with the communities that are still skeptical of its medicinal properties.” To make moves on the research front, Foria is spearheading the first-ever study that looks at the benefits of using cannabis for menstrual relief through the genital application. Reeves says, “Studies like this will hopefully keep opening the door to access for millions of people to use plant medicine instead of opiates or other pharmaceuticals for pain relief." 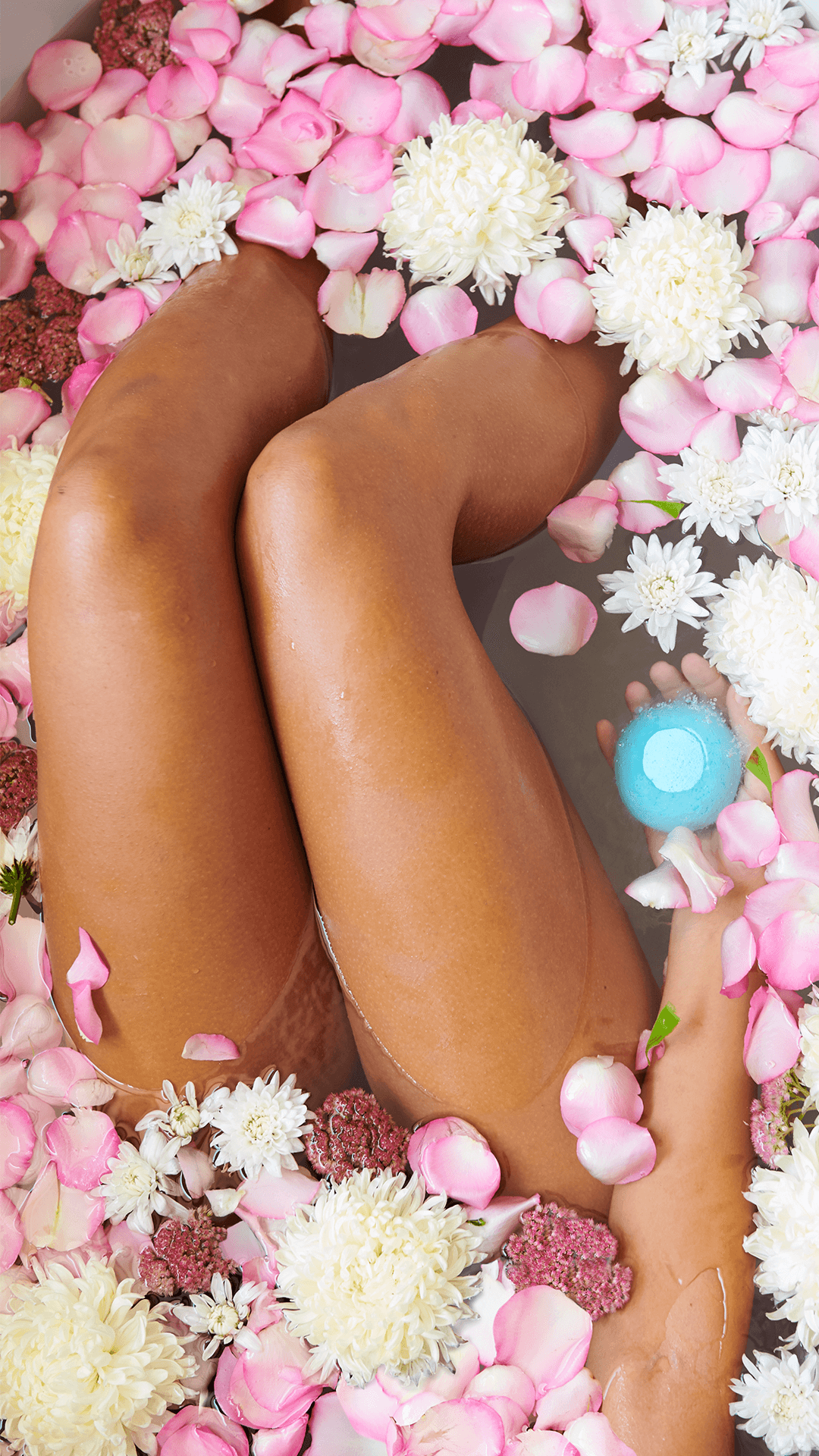 With so much progress and innovation has already happened in the cannabis business in just a few short years, there’s hope for even more improvement and positive changes in this booming industry. Especially in regards to both environmental impact and the effects, the war on drugs has had on communities, two topics that are important to Lindsay. “The war on drugs has impacted so many communities so heavily for the last few decades and we have a responsibility to repair and create solutions with as much thoughtfulness as possible,” she says. “On the environmental side, just like any other farming practice, cannabis has the potential to either really support the environment or harm it. I hope that people in this industry, especially because of the focus on wellness, focus on organic and sustainable farming practices—caring for the watershed and soil alike.”

Davis emphasizes the importance of eventual federal legalization in order to truly bring the cannabis industry to the next level:“I see the opportunity for cannabis to replace addictive substances like opioids, alcohol, and tobacco for many Americans. Hopefully, federal legalization will usher in a new era of choice for people who are looking for a product to help them relax, celebrate, or alleviate pain.”Alexander hopes to see true equality and representation in the cannabis business. “It is so rare that a new industry gets to be born, especially out of prohibition,” Davis notes. “I have been lucky to see it change so much over the years, but what is most important is that the industry strives to be as diverse as the people who use the products. All types of people, no matter their socioeconomic status, race, or gender, use cannabis for medicine and for recreation.”

The future of the industry is exciting, especially with women at the forefront who are striving to bring changes and improvements that will better society as a whole. “Building a diverse and equitable industry will be better for the future of cannabis and can do a lot to continue to bring about the positive societal changes that we know in our hearts to be possible,” Alexander aptly puts it.

These statements have not been evaluated by the Food and Drug Administration. Products are not intended to diagnose, treat, cure, or prevent any disease.
Back to List
‌
6 Asian Americans on Being Cannabis Entrepreneurs

‌
Here’s How To Ace A Vegas Bachelor Party

‌
The Cringe Is the Beginning of Wisdom Or: How I Learned to Stop Worrying & Read Infinite Jest

‌
The Real Origin of the Word 'Marijuana'? Linguists & Researchers Still Aren't Sure

‌
A Brief History Of Cannabis