The 5 Most Hilarious High Scenes in TV Shows

BY PAUL SCHRODT
Stoner comedy was pioneered by movies like Up in Smoke and Dazed and Confused, but television has more than capably taken up the mantle in recent years. Cable and streaming shows laced with cannabis-influenced humor have proliferated, whether it’s the beloved Comedy Central series Workaholics and That 70's Show or the more mainstream network sitcoms that have become increasingly weed-friendly. In honor of this new golden era, here are five standout TV scenes featuring characters getting hilariously high. 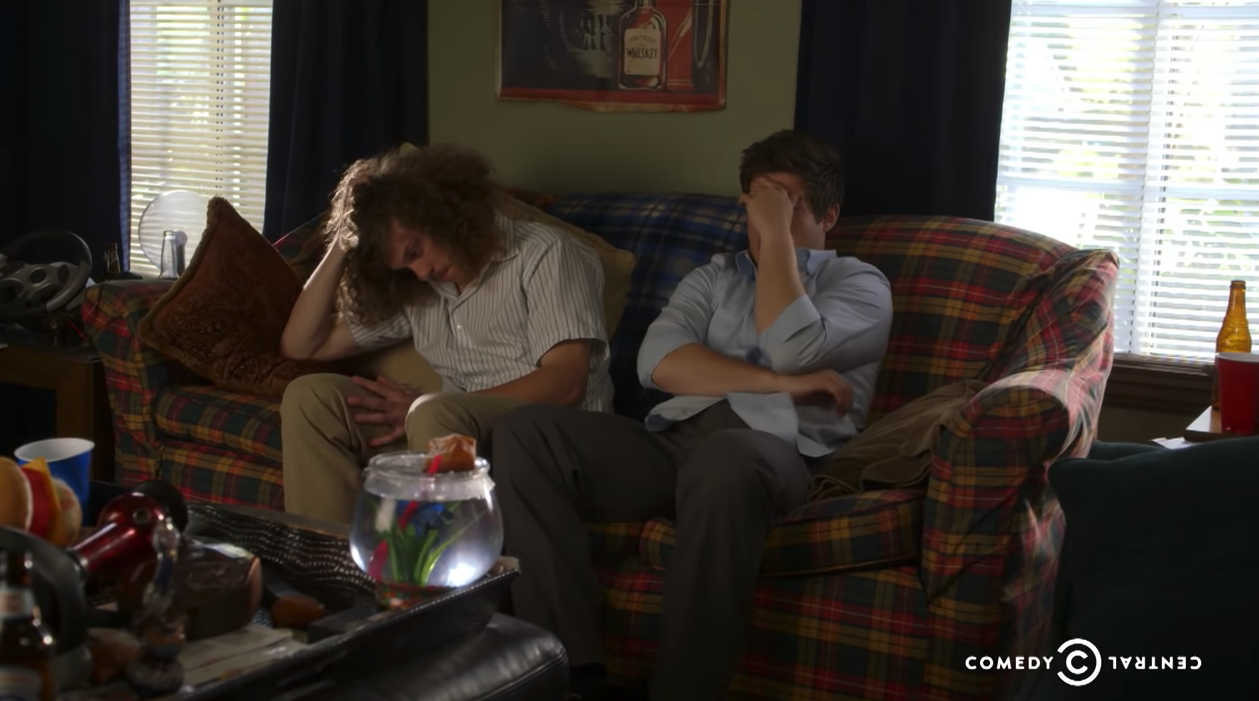 Workaholics: “Whose Weed Is That?”
Season 3, episode 2: “True Dromance”
Before Broad City introduced the world to the enchanting stoner antics of Ilana and Abbi, Workaholics, its dude-oriented older sibling on Comedy Central,was throwing its three stoned and jaded telemarketing roommates into heaps of trouble. In a highlight from season three, the trio’s regular dealer, Karl (Kyle Newacheck, also one of the series’ creators) goes MIA before a crucial pizza-eating contest, forcing them to find a new dealer in a tattoo artist (Rumer Willis). But Karl quickly discovers that they’ve betrayed him when he pops on over in a scene that doubles as an outrageous, perfectly pitched parody of romantic infidelity. “Were they... better than me?” a heartbroken Karl asks over tinkling piano music. 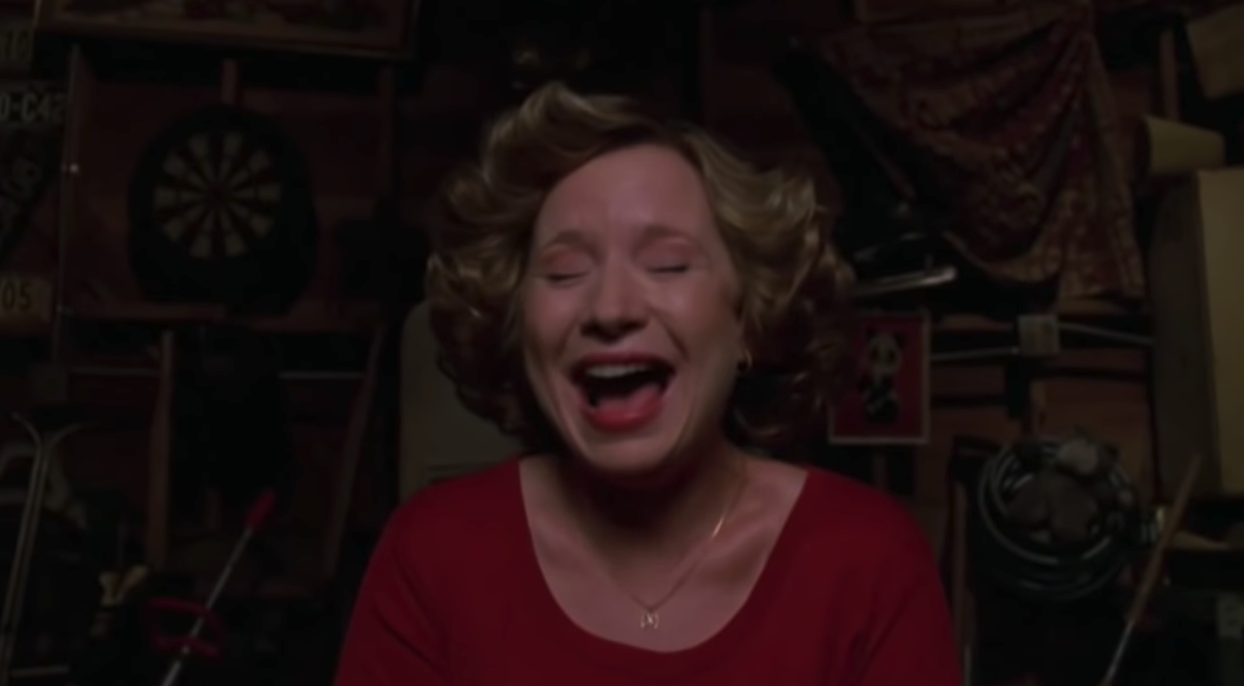 That ‘70s Show: Special Brownies
Season 2, episode 1: “Garage Sale”
Everyone’s had that moment when a pretty basic experience suddenly seems profound when under the influence of cannabis. That ‘70s Show smartly brought that feeling (“I love salt!”) to the small screen, with four parents (Kitty, Red, Bob, and Midge) enjoying euphoric pot brownies, no less. It’s a scene that was provocative for its time, and, two decades later, hasn’t lost any of its wit. 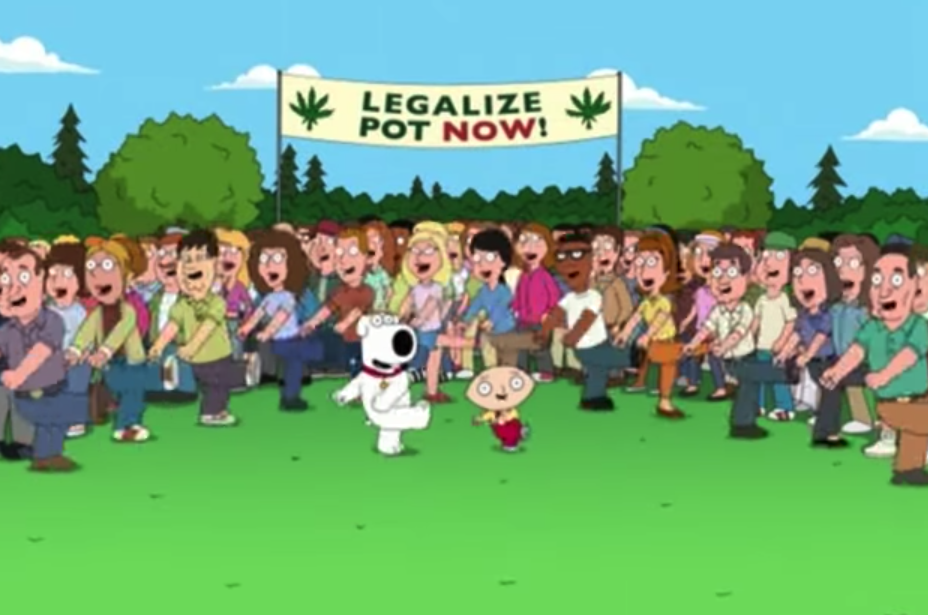 Family Guy: A Bag of Weed
Season 7, episode 12: “420”
Family Guy has never shied away from packing more jokes into a scene that one can reasonably count; sometimes that pays off quite nicely. Take, for example, this delightful musical sequence, in which Brian gets marijuana legalized in Quahog, and he and the townspeople pay homage to the many benefits of smoking up with a ditty whose chorus goes, “Everything is better with a bag of weed!” 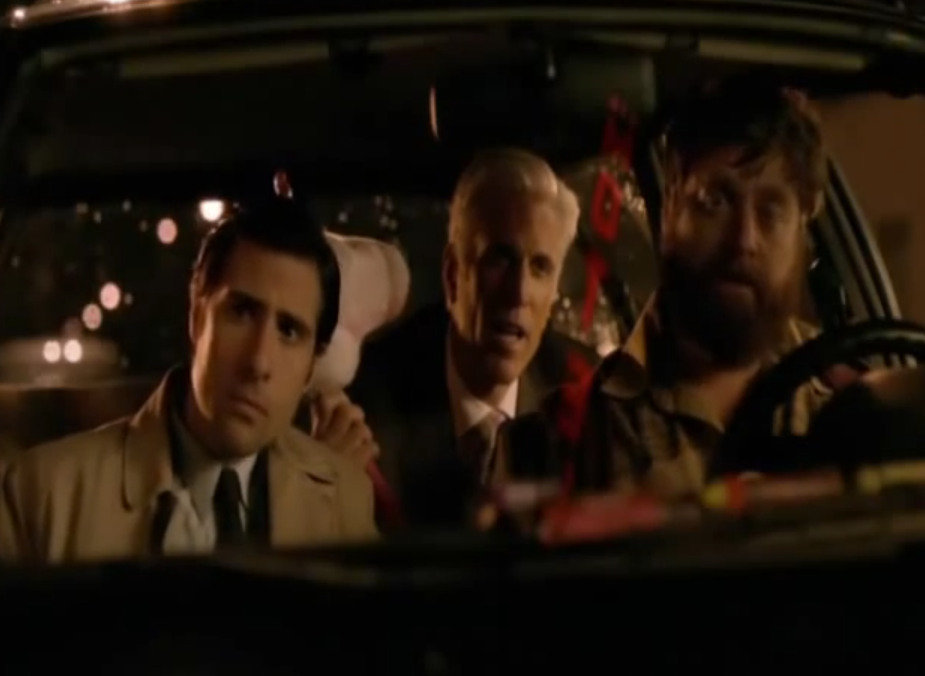 Bored to Death: George and Ray Become High Detectives
Season 1, episode 6: "The Case of the Beautiful Blackmailer"
RIP, Bored to Death. The undersung HBO stoner comedy/detective satire never got its full due before it was canceled after three seasons. At least there are still plenty of great episodes worth revisiting. Weed is almost another character in the show, and in “The Case of the Beautiful Blackmailer,” it takes a front-seat role when George (Ted Danson) and Ray (Zach Galifianakis) toke up while assisting Jonathan (Jonathan Schwartzman) during a stakeout. George nearly “high-dials” his daughter before their surveillance goes haywire and he resorts to using a kid’s toy unicorn—named Janet (!)—as a weapon. If only getting high in NYC were half this exciting. 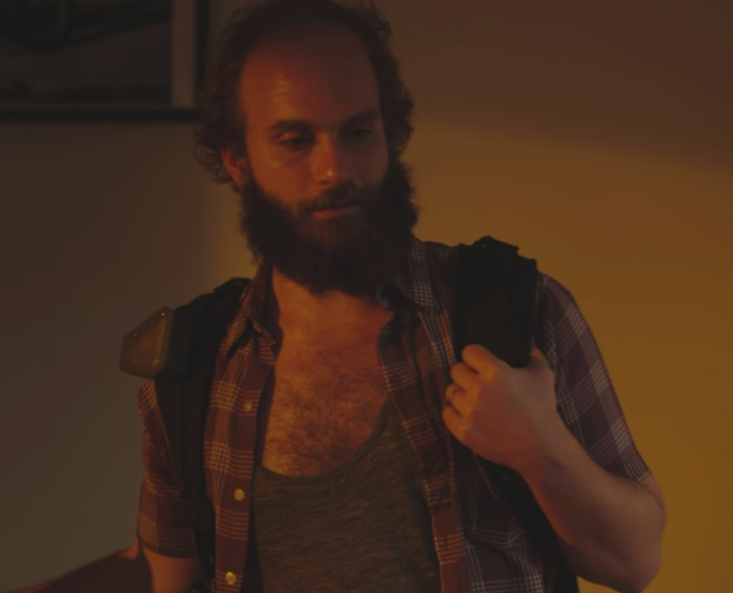 High Maintenance: Uncomfortable Dealing
Season 1, episode 1: “Meth(od)"
High Maintenance isn’t so much about getting high as it is about peering into the lives and homes of its central drug dealer’s (Ben Sinclair) customers. But in the raucous premiere episode of the HBO show, which debuted on TV after finding success as a web series, the unnamed dealer makes the mistake of ripping a bong with a strange macho client who makes the exchange extremely awkward. It’s impossible not to cringe when the samurai sword comes out.

These statements have not been evaluated by the Food and Drug Administration. Products are not intended to diagnose, treat, cure, or prevent any disease.
Back to List
‌
How Drew Martin Is Honoring the Legacy of Queer Cannabis Activists for Pride Month

‌
Mood Boosters to Gift Yourself, If You Live in Arizona

‌
The Most Stylish Cannabis Smokers on The Silver Screen