The Most Stylish Cannabis Smokers on The Silver Screen

There are many notable cannabis icons in movies, ranging from Cheech and Chong to The Dude, but their tastes in clothing musn’t be overlooked. While these characters are lighting up a joint or packing a bowl, they’re often also sporting some pretty fashionable garb. We’re paying homage to some of the the most stylish stoner characters on the silver screen. Maybe you’ll even find some wardrobe inspiration of your own for the New Year. 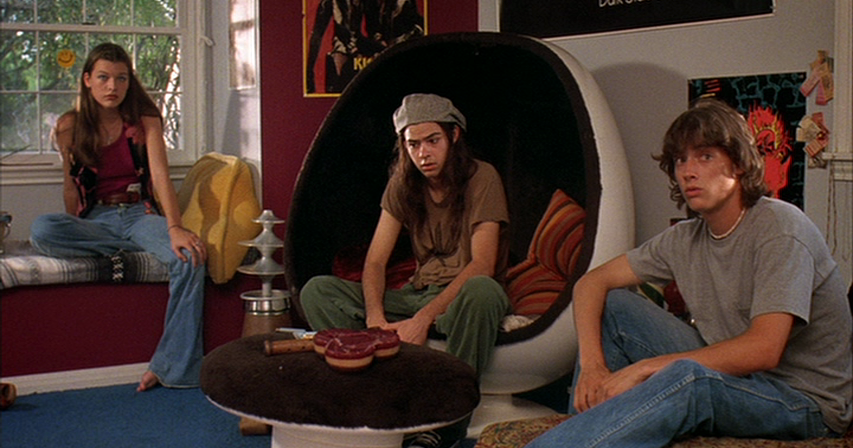 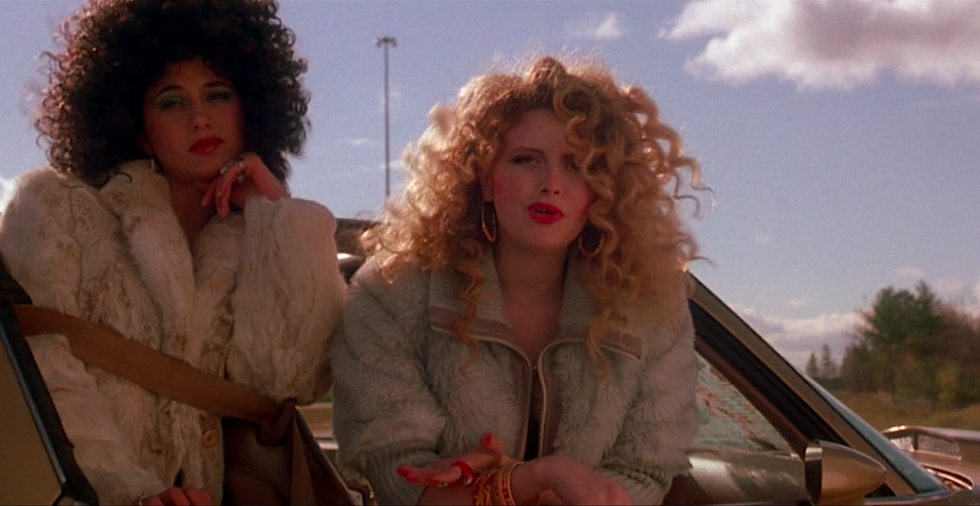 Detroit Rock City (1999) (image credit: New Line Cinema)
Natasha Lyonne plays a disco queen who ends up taking a ride with a group of KISS fans. In one scene, her character passes out hard after smoking a joint, but she’s still the best dressed in the film. With her fur coat, oversized sunglasses, and hoop earrings, this look still looks fly nearly two decades later. 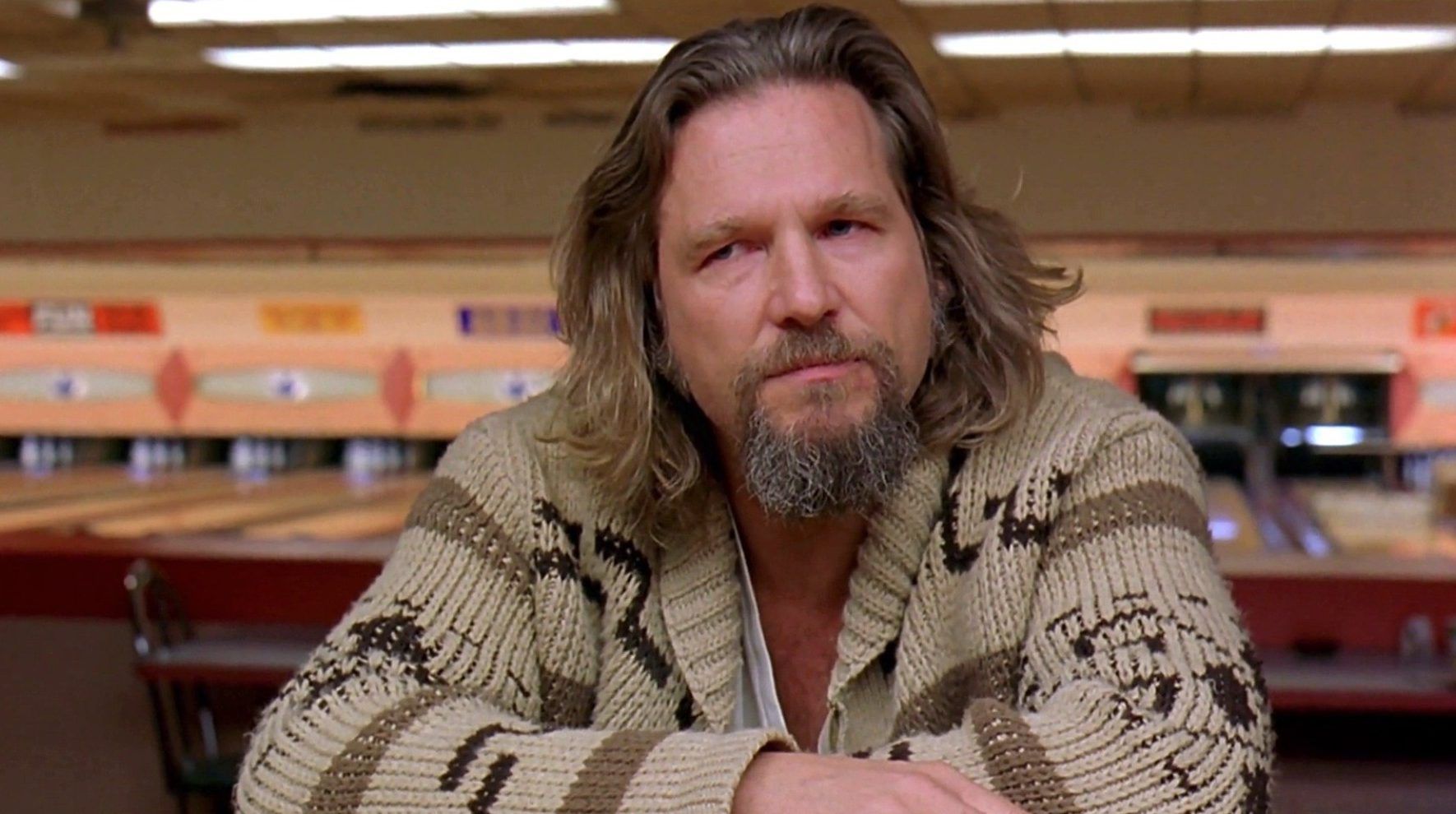 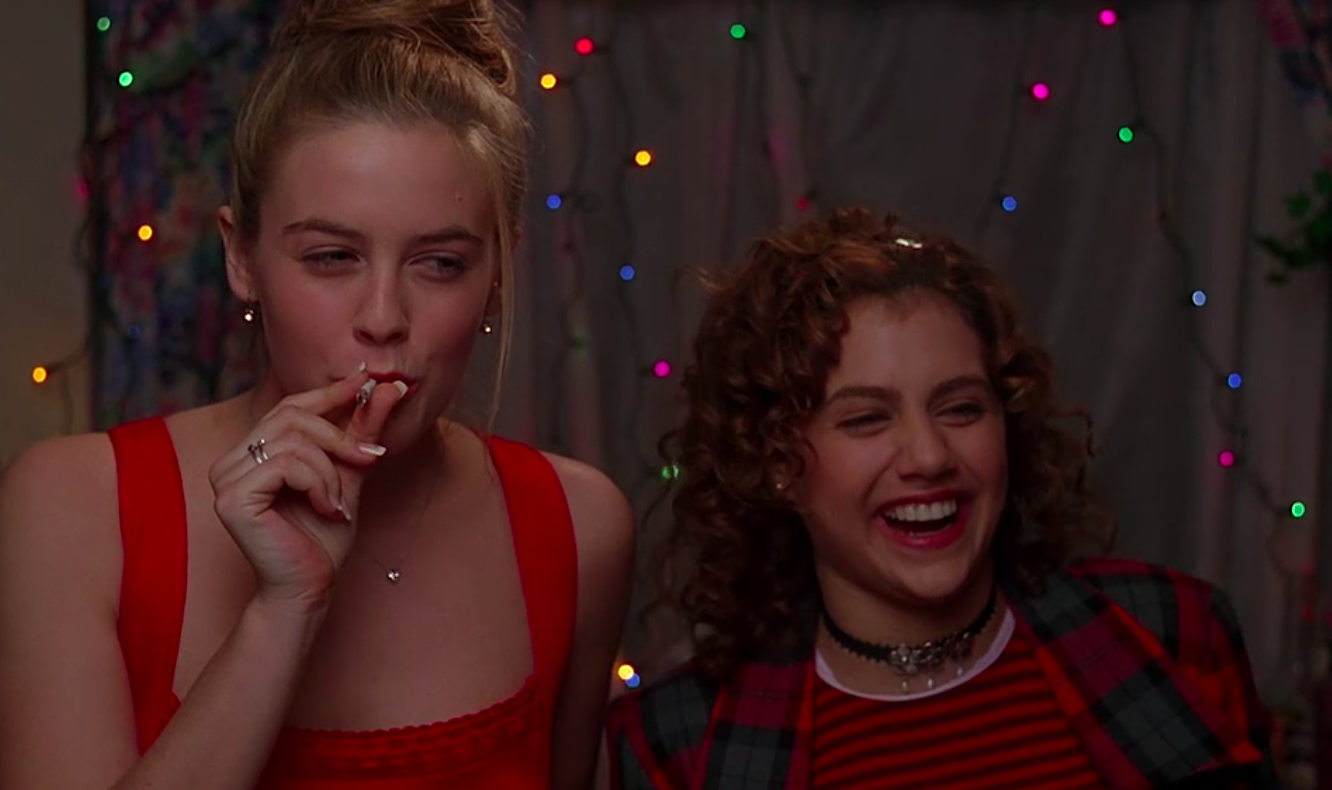 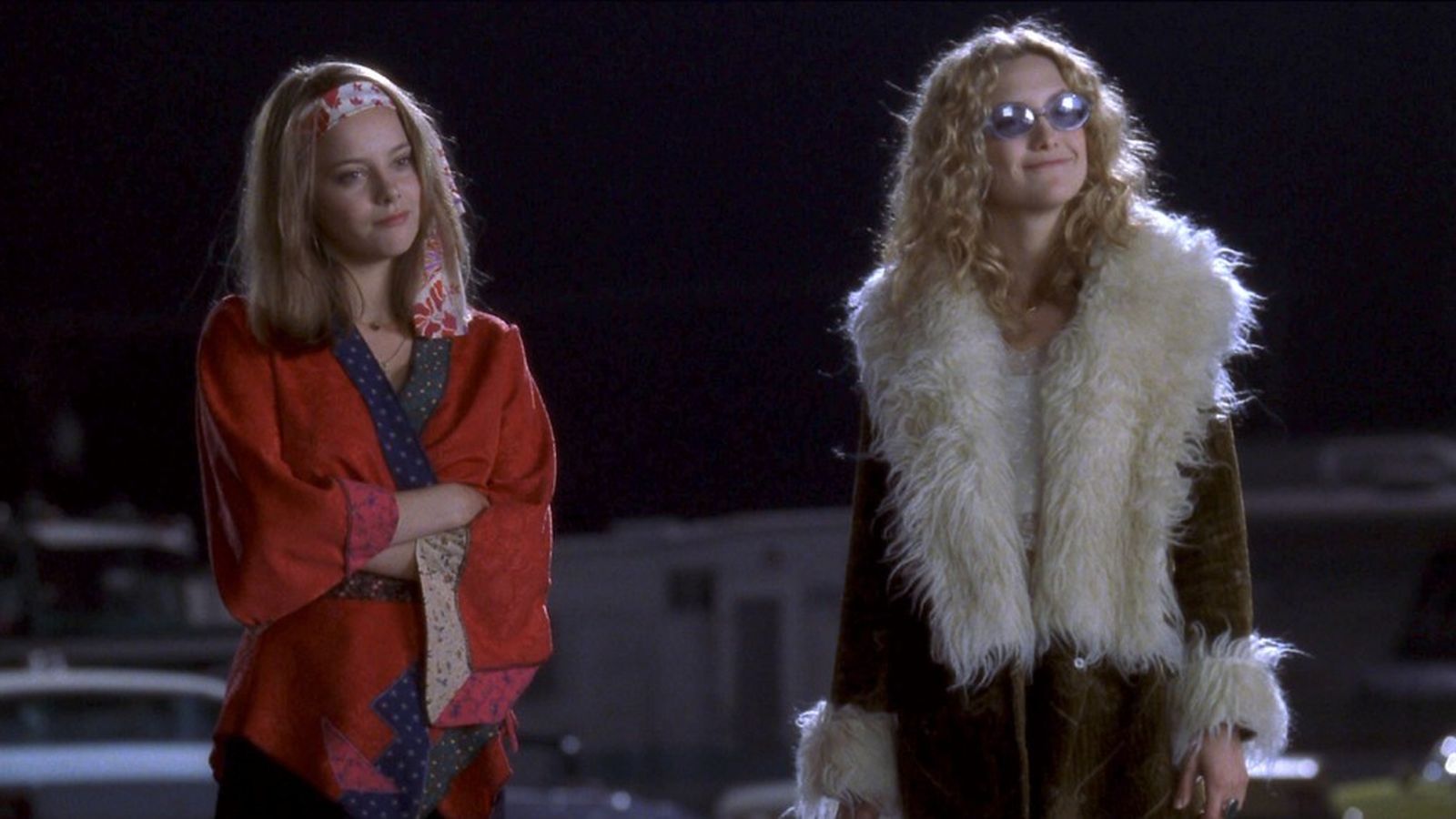 Almost Famous (2000) (image credit: Dreamworks Pictures)
Kate Hudson as groupie Penny Lane is someone we wouldn’t mind sharing a joint with. Her long shearling coat is another one of those unforgettable sartorial moments in cinema. 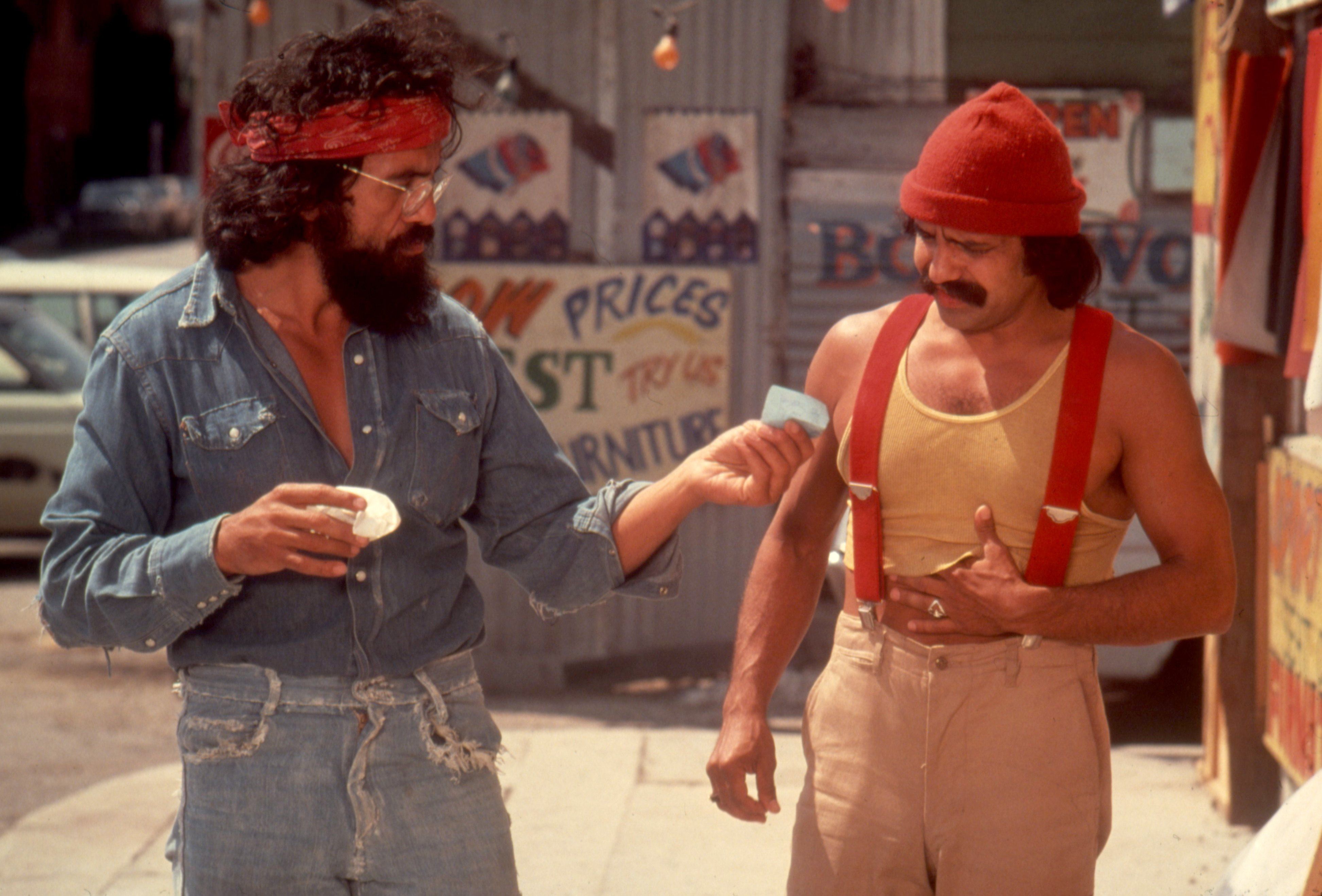 Up In Smoke (1978) (image credit: Paramount Pictures)
Legendary stoners Cheech and Chong are clearly the most stylish on this list. Who else could pull off double denim, red suspenders, and matching beanies quite like this dynamic duo?

These statements have not been evaluated by the Food and Drug Administration. Products are not intended to diagnose, treat, cure, or prevent any disease.
Back to List
‌
The Top Marijuana Vaporizer Products in Las Vegas

‌
Halloween at Home: The Best Edibles for Delivery